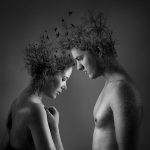 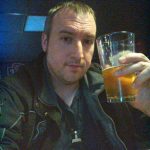 The Whisper on the Winds 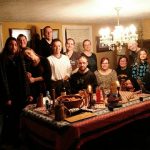 The Bonds of Frith

Who is Great Valley Kindred?

Great Valley Kindred is an Anglo-Saxon kindred, servicing those Heathens who live in or near the Cumberland & Shenandoah Valleys.  GVK meets on a regular basis in Gettysburg Pennsylvania, but our members hail from all over from Cumberland Maryland to Laurel Maryland and Reading Pennsylvania or York Pennsylvania.

We are committed to building a peaceful, non-racialist and non-political version of Anglo-Saxon Heathenry.  We are rooted in scholarship and historical reality, but mindful of the needs of the modern world and contemporary culture.

We are not Folkish.

So to give you a brief of what we do believe, rather than try to sum up what we don’t:

We meet roughly once a month for semi-public rites to those Heathens and interested parties who are known to us. Occasionally we also have meetings that are closed affairs for members only. We hold occasional pubmoots which are open to the public as the initial venue to meet any new heathens interested in Great Valley Kindred. We also attend festivals and events in the wider Mid-Atlantic and East Coast Heathen community.